RoG does not have a character class system, this allows players greater freedom and player choice of how to enjoy the RoG experience. The greatest challenge to the player, is not to win battles and clear dungeons, it is to know oneself so they can fight without fear, face any challenge and should they fall, learn from the experience, revise and come back a wiser and deadlier fighter During the starting sequence, players are asked to choose what weapon they prefer to use as a starting weapon, once they enter into the main realm, may change weapons at any point in the game, tho they may need to change skills as well in order to continue being an effective fighter

The 3 starting weapons are:

The sword: the close hand fighter, this is a player that understands the heart of the warrior, fearless in battle, rushing forward to face off against opponents. Masters of melee combat, they may also choose to understand the mystical arts of elemental skills to enhance their melee abilities or prefer to embrace the nature of the pure warrior, empowered by the knowledge that they can strike fear into the heart of opponents with their cold steel attacks.

The 2 handed staff: Wielded by those who seek to master the mysteries of the elements, they have the passionate nature of fire, the compassion of water, the wisdom of air and the stubbornness of the unmovable earth. This combined with their dabbling in the martial arts, means that poking a opponent in the gut then smashing the staff into their head, is also within their abilities….. they have been known to carry other weapons such as daggers and clubs.

The Bow: The rogue, the ranger, death waiting in the shadows, they prefer the bow, relying on their agility and fleet footed movement but do not mistake the ranger as a support character, they have tricks up their sleeves for those foolish enough to underestimate the ranger, while they carry the bow, they have been rumoured to also use a staff and melee weapons, unfortunately they are only rumours, there are no survivors to confirm this as truth 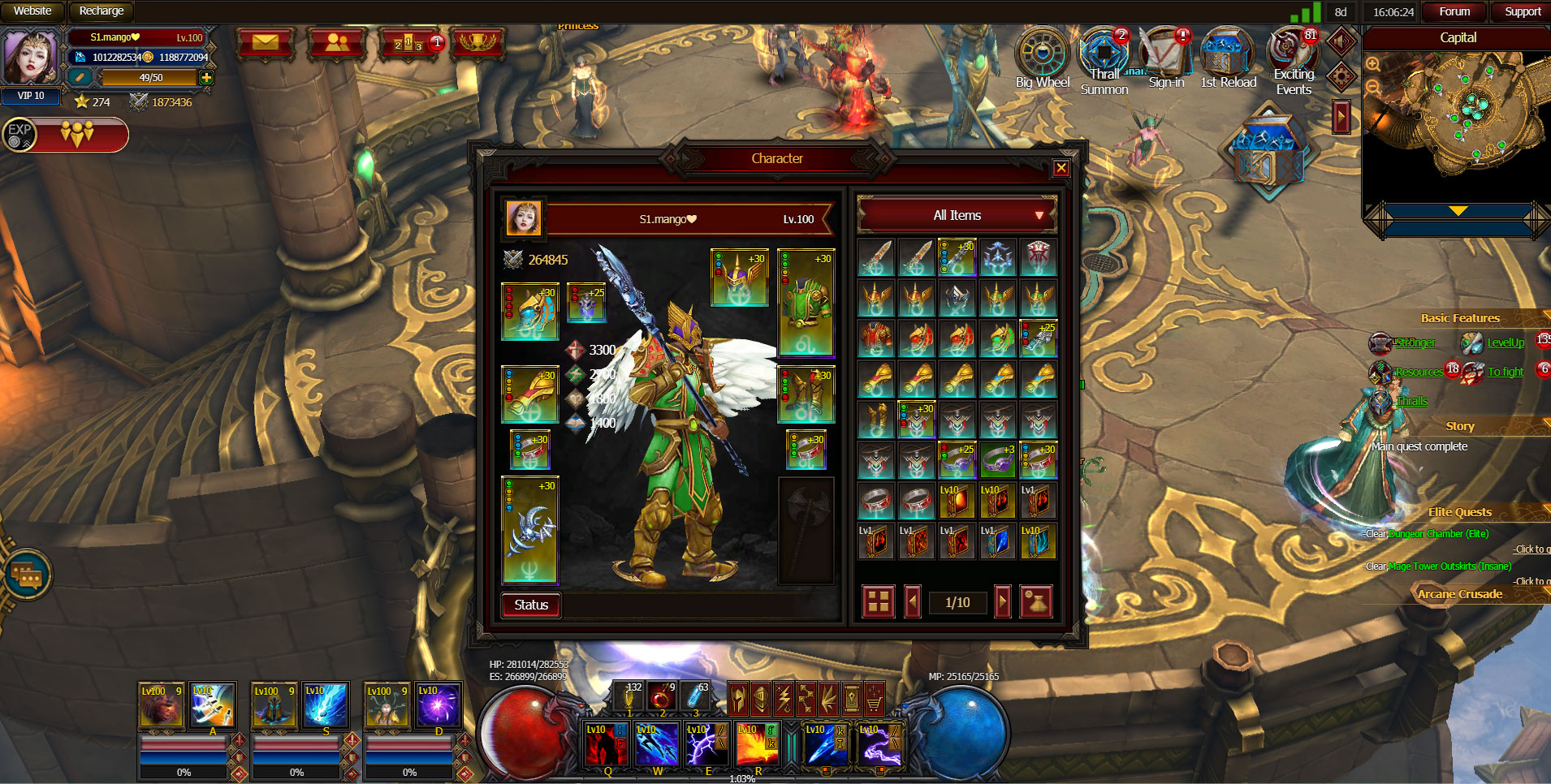 Welcome to come to the AMZgames platform

I'll give you a real birthday present tonight.
Learn More

The programe has been This is a warning ?
Confirm No

The programe has been successfully submitted to the system
Confirm